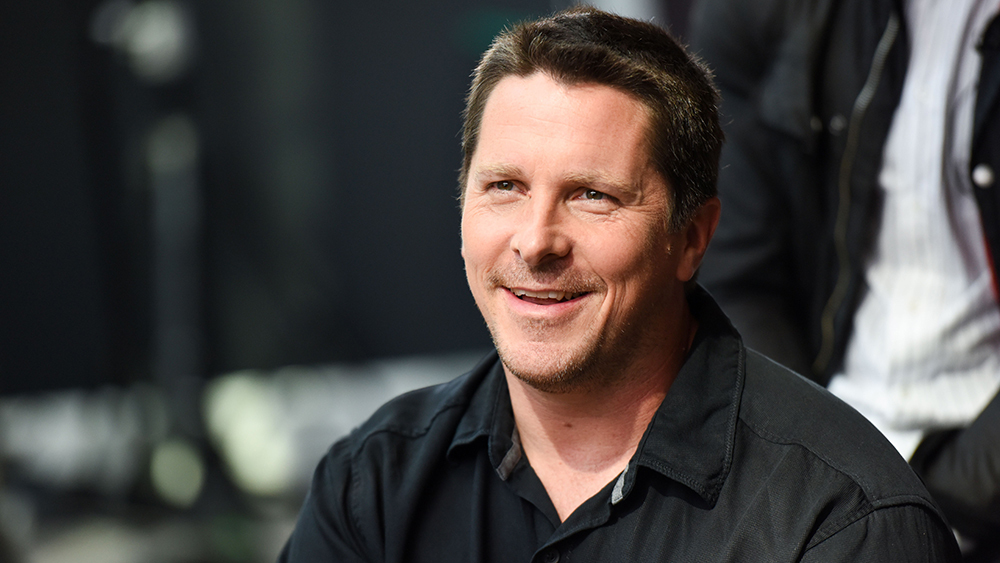 That Christian Bale launched into a profanity-laced tirade on the set of Terminator: Salvation last summer should not come as a great surprise (an audio tape of the incident has just emerged and gone viral on the web; you can hear the Christian Bale tirade here). On the tape, you can hear Christian Bale becoming unhinged as he cusses out director of photography Shane Hurlbut with such profane intensity that it would make a sailor blush. Bale was upset with Hurlbut for walking on the set in the middle of a scene. 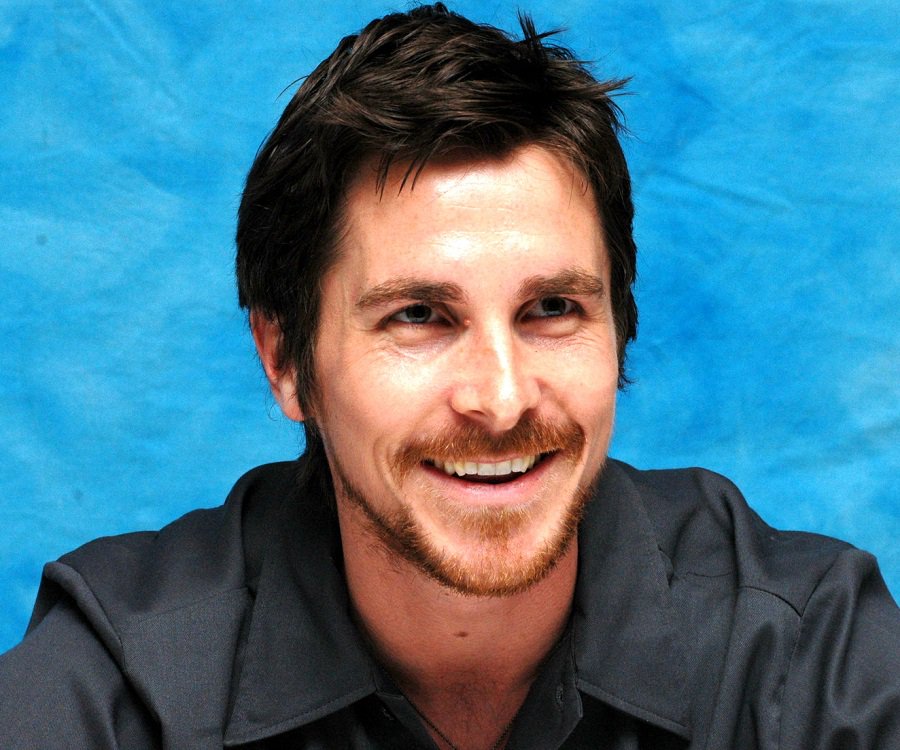 Why should Christian Bale’s F-bomb-infused meltdown not be surprising? According to MSNBC, the incident occurred just days before Christian Bale was arrested in London on allegations of assault. Allegedly, the incident took place at the Dorchester Hotel where he was staying during a tour to promote The Dark Night. The allegations were brought by Bale’s mother, Jenny, and his sister Sharon. Clearly, then, Christian Bale was embroiled in familial turmoil during the Terminator: Salvation shoot and was acting out. Of course, this is not an excuse for his verbal abuse, but it does shed some light on his state of mind at the time. Some might claim, however, that he was just showing his true colors – the colors of a typical self-centered and arrogant actor. But I beg to differ.

I’m willing to cut Christian Bale major slack on this matter. Yes, his behavior was horribly abusive and uncalled for (Hurlbut did nothing so reprehensible that it deserved this kind of reaction) Yes, it serves to solidify an image that many people have of actors (spoiled, insensitive, self-aggrandizing, arrogant, pretentious, etc.) but, as noted above, Christian Bale was going through a rough patch at the time. His emotions were running high and he lost it. Even the most minor provocation would have set him off (and apparently it did).

But I have another reason for writing Bale’s behavior off as atypical. I worked on the set of the The Prestige as a background actor for several days. I got a chance to observe Christian Bale on set, and, I can tell you in no uncertain terms that he was always a gentlemen; in fact, he exuded a Zen-like calm, a sense of tranquility and serenity. Thus, I believe Christian Bale’s tirade was uncharacteristic. We all have bad days from time to time and it just so happens that one of Christian Bale’s bad days was caught on tape. 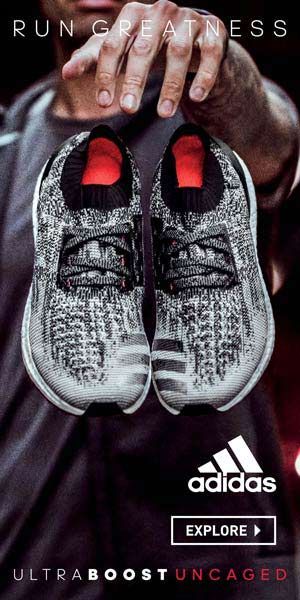 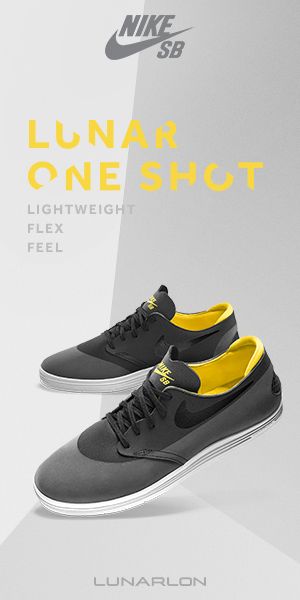